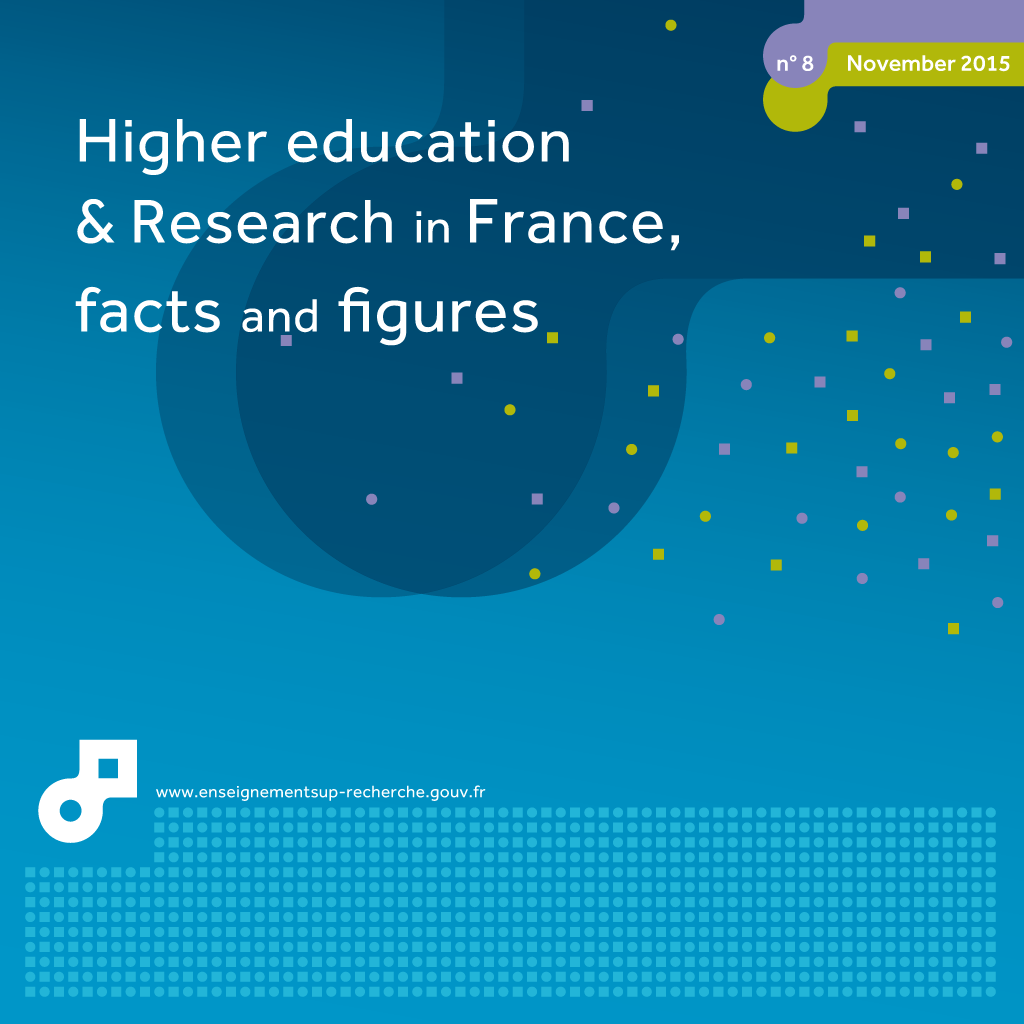 A6 methodological note - Survey on resources devoted to R&D

The data presented in this publication are taken from surveys of (private and public) business enterprises and government on the resources they devote to R&D. These surveys are conducted by the French Ministry of Education, Higher Education and Research (Ministère de l’Éducation nationale, de l'Enseignement supérieur et de la Recherche - MENESR).

Several methodological changes were made to the survey of institutions that fall within the ‘government’ sector in 2010. As a result, the resources devoted to R&D by government departments and certain dedicated state research institutions were assessed using a new method that made it possible to more effectively distinguish their funding activities. This resulted in the estimate for GOVERD being revised downward by around € 1 billion (including € 850 million for defence) and headcount by 6,000 full-time equivalent (FTE) posts (including 3,500 in defence). This new methodology has been used since 2010 and was also applied to the final 2009 figures taken from this publication to make them more comparable.

This resulted in a new data series from 2009.

Higher Education and Research in France, Facts and Figures - Summary