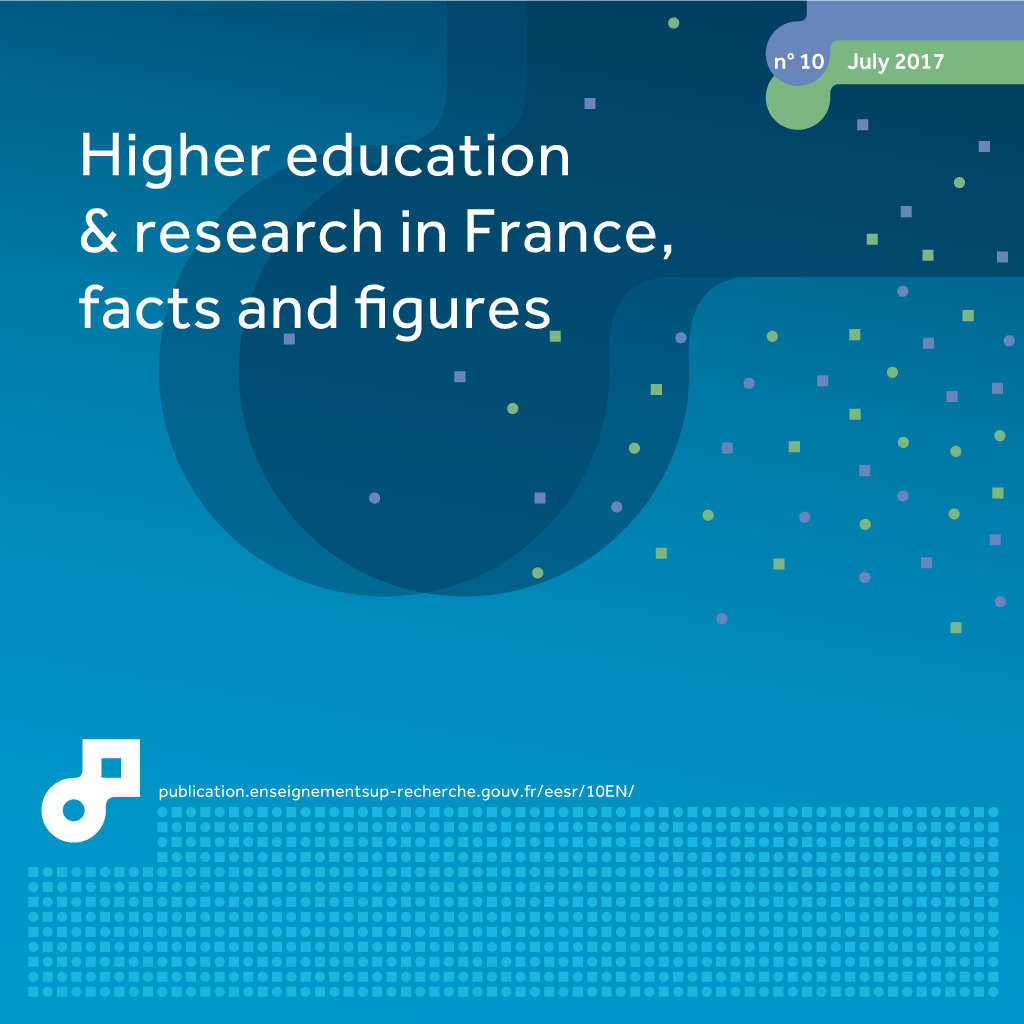 On 15 May 2014, the French National Institute for Statistics and Economic Studies (Institut national de la statistique et des études économiques - Insee) published, as it does every year, macroeconomic data taken from the 'national accounts', which had been updated for the three previous years (2011, 2012 and 2013). In 2014, this update was accompanied by a change in the base year, i.e. a revision of the precise definition of the main economic aggregates. This kind of change in base year occurs roughly once every five years. As part of this transition to using 2010 as the base year, Insee began to count the amounts that economic agents spend on research and development as investments, whereas they had previously been classified as intermediate consumptions. This resulted in the level of GDP for the entire period being significantly revised upwards.

This conceptual revision led to the R&D effort automatically being revised downward, as it a ratio of the (unchanged) gross domestic expenditure on R&D to the (reevaluated) GDP. In 2012, the R&D effort therefore rose to 2.23%, whereas it would have come out at 2.29% if the method for calculating GDP had remained unchanged.

Variations in R&D expenditure in volume terms were also adjusted as the GDP deflator was similarly revised. All European countries were required to implement this change in the base year in 2014.

The data on the R&D effort in OECD countries used here are taken from the OECD's MSTI database, which was updated in June 2014. For the purposes of this database, the R&D effort was calculated using the unrevised GDP data to ensure that it remains comparable, as not all European countries implemented this change at the same time. However, in the rest of the document, the GDP used has 2010 as the base year (as revised in May 2014).

Higher education and research in France, facts and figures - Summary